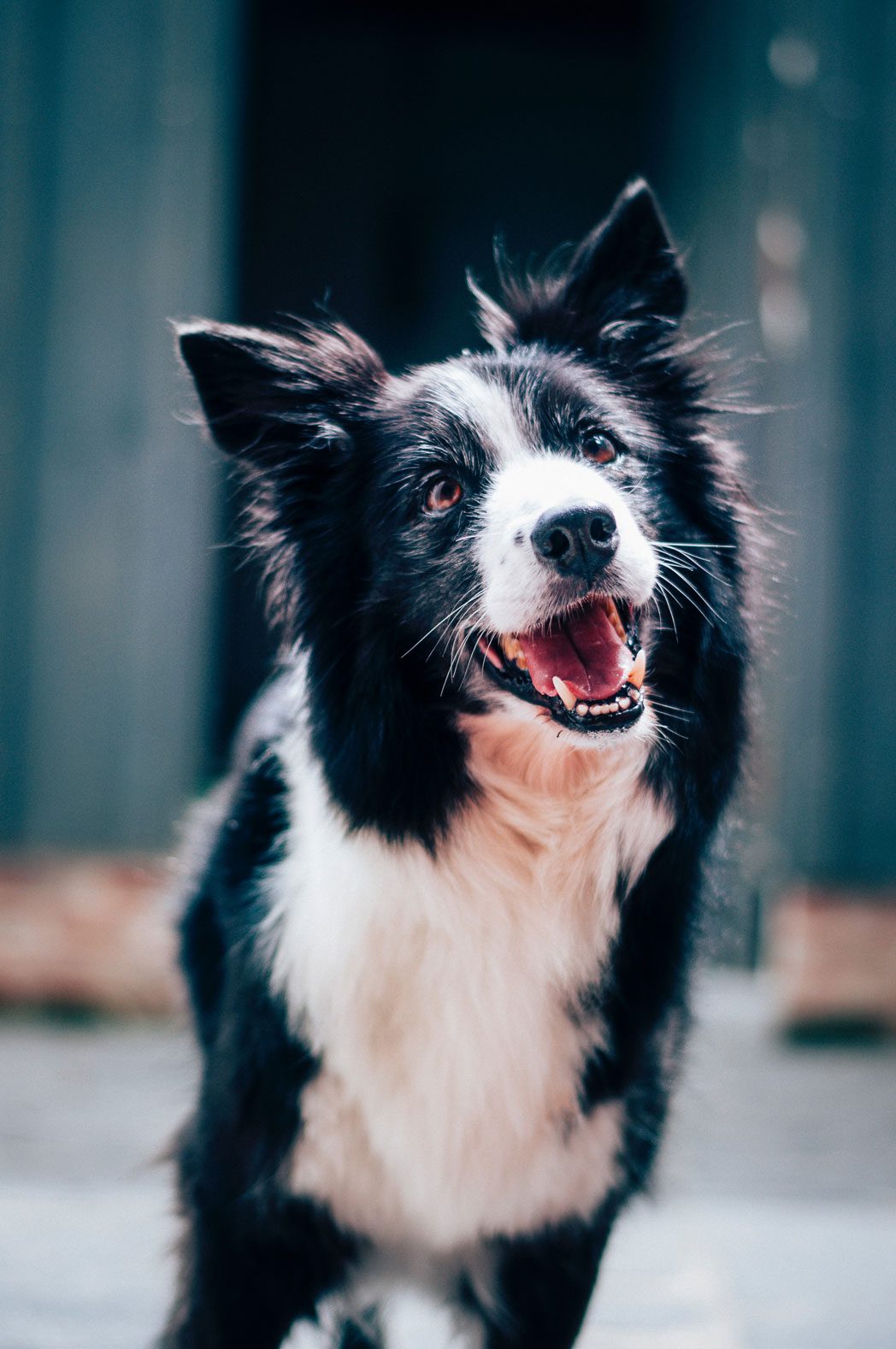 Blood-feeding arthropods like the Common Flea are of great concern to the public not only because of their annoying and often painful bites but more importantly because many are vectors of pathogens. 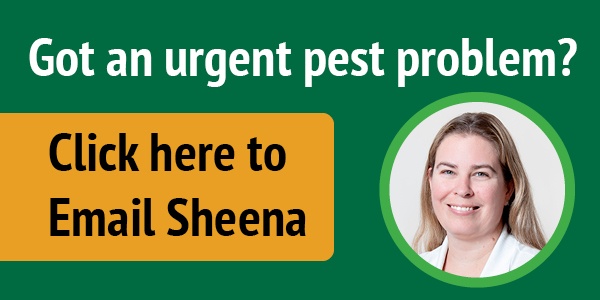 Fleas’ smooth, round eggs are laid directly in the host’s fur or hair. They are not sticky, so they tend to fall down to the host’s bedding or onto nearby surfaces as soon as that host moves or shakes very much at all. That causes the eggs to accumulate wherever their hosts rest or along paths those hosts routinely travel.

Common Flea Eggs can often be found in cracks or crevices in floors or near the base of the fibers of any rug-like material. Multiple bacteria/pathogens – Allergic reactions and co-conspirator in plague transmission.

The conditional qualifier represents the necessary customer assistance for a successful treatment. We ask that you pick personal items up off the floor and give our Graduate tech full access to treat all the carpets and floor areas, including under furniture and beds. This can be a tall order in many homes but is worth the effort. Once clear, floors and carpets should be vacuumed and continued to be vacuumed every other day after treatment until the fleas are gone. Additionally, the pets need to have the appropriate high-quality flea product applied to them. Please speak with your veterinarian about the right choice for your pet(s). Contact our office for full preparation details. Please note that it is not unusual to need multiple treatments to rid your home of fleas. Proper preparation and pet treatment are the keys to success!

To help prevent a Common Flea infestation, A regimen of cleaning animal areas, washing bedding in hot water, thorough sanitation improvements, along with the application of a flea & tick topical liquids or treated collar. Commonly, floors should be vacuumed, and the bag discarded.